Difference between isolator and circuit breakers 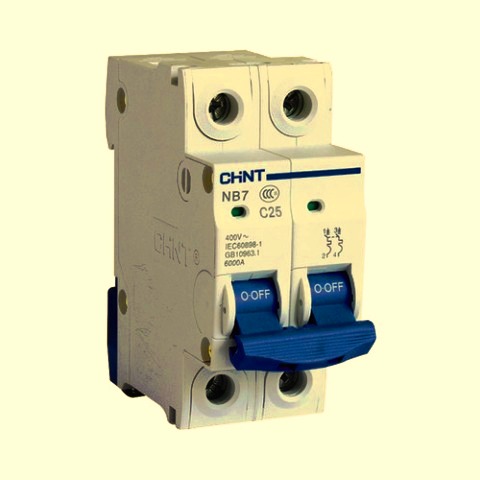 Now the circuit breaker is designed to extinguish this arc when the circuit-breaker is operated in various ways, for example with SF6 gas, vacuum or oil. The isolator, on the other hand, is a simple mechanical switch that operates whenever there is no current in the circuit. It is actually intended for works such as maintenance and complete isolation of the component or circuit. 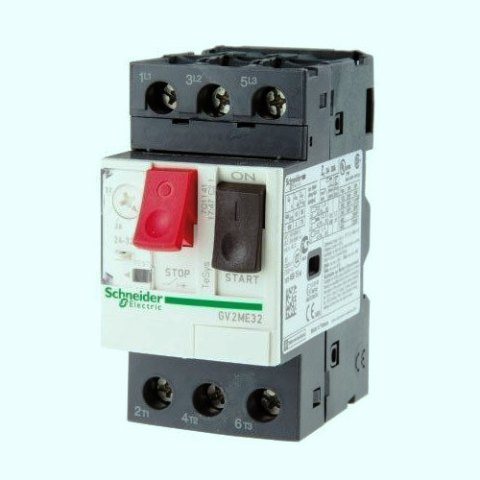