In a nutshell, a capacitor acts like another phase for the single-phase motor, including those in your fan. It divides the current into different phases so that a sufficient phase difference can be present to generate a magnetic torque. 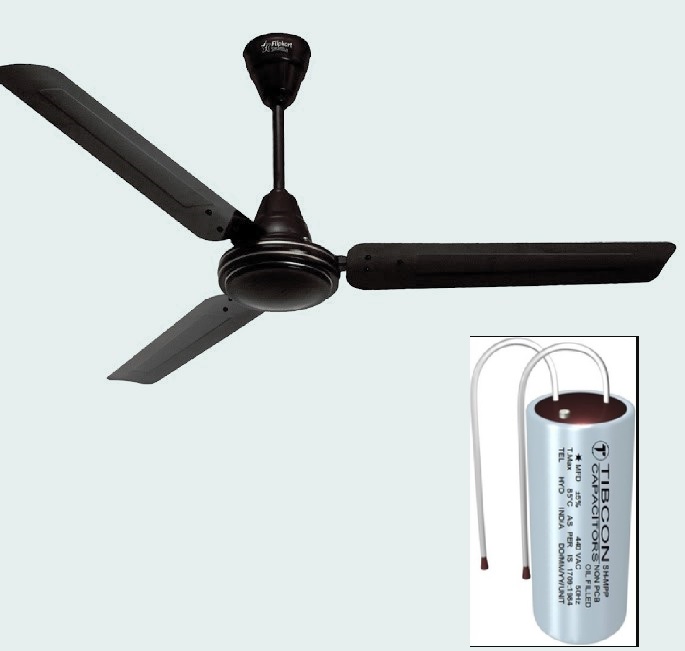 Why is a capacitor used in a fan?

Main Reason is, Single-phase motors do not start by themselves, so the fan does not turn. The capacitor has leading PF. That is +90 degrees before the phase voltage. Due to the capacitor, the single phase is divided into two phases. This phase difference is used to make the fan rotate

In fact, when an induction motor is powered single-phase. The amount of torque produced is finite, but the total is zero. The fan has two windings, one starts winding, the other one is winding. Thus, two torques are generated with one of the torques trying to move the fan in the forward direction and the other trying to rotate the fan in the reverse direction, and since both torques are the same, they cancel out the effect of the other. 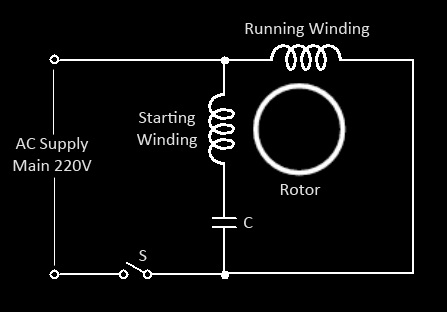 The transistors both fet and bipolar have a capacity across all their junctions. it is simply the resistance of the network that is so high that makes it significant for…

What is a steady state current in a capacitor For what condition is it zero? Stationary current, as its name implies, means current flowing through the circuit of the single…