Is a relay the same as a contactor?

Contactors and relays have the same task of switching a circuit. If you look from the perspective of the application, you would have seen contactors in control panels of industrial engines or other heavy loads. While relays are used in low voltage applications such as switching an LED or a fluorescent tube, or even operating a circuit breaker.

Difference between a contactor and a relay 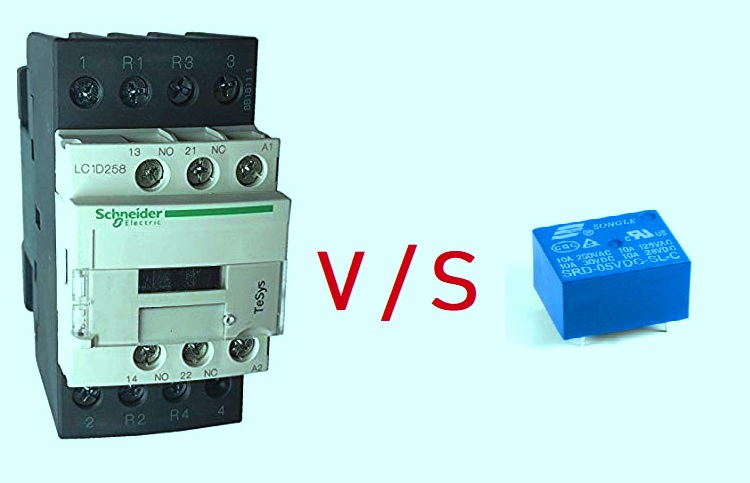 What happens if neutral wire touches a earth wire With normal AC power supply, nothing happens in industrial applications, i. H. When 3-phase current is used. In these cases, Neutral…